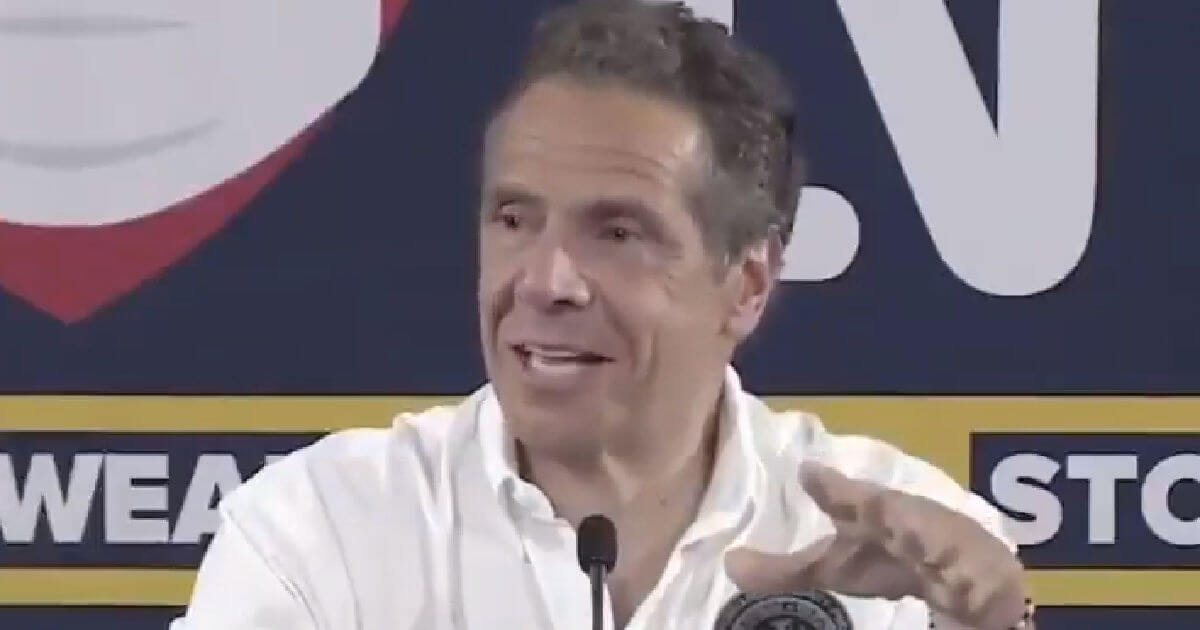 As New York Governor Andrew Cuomo awaits his fate, whether it be findings in independent investigations that he’s guilty of sexual misconduct or being forcibly removed from office after a successful state impeachment trial, his days as the governor are likely numbered.

But according to Fox News, if the state assembly manages to kick off an impeachment trial in an attempt to boot him from the governor’s mansion sooner than he would resign, Cuomo might have a secret and valuable weapon at his disposal.

According to the New York Constitution, unlike in federal-level impeachments, it’s not only senators who vote in favor of or against convicting the person being impeached, but also the state’s seven Court of Appeals judges.

And every last one of them was appointed by Cuomo himself. All but one are in the Democratic party and according to former State Assembly Republican leader John Faso, they’re “mostly liberal.”

Unbelievable. No wonder this guy is walking around talking on the phone with a beer in his hand at the governor’s mansion — he might be more comfortable than we think.

Given Cuomo’s mafia-like composure, it’s not a stretch to assume that he’s got the goods on at least one of those judges. Only time will tell how that pans out, but I wouldn’t have much faith of full impartiality in that matter. Prove me wrong, but he just might be able to dodge a forcible removal because of that alone.

On the other hand, Cuomo’s impeachment will likely be one of a much broader nature, given that prosecutors will take into account not only the accusations leveled against him by the seven women — six of whom were former staffers — but also his handling of the nursing home situation in the state during the peak of the COVID-19 pandemic, with thousands of lives needlessly lost after he jammed infected patients in with the nation’s most vulnerable population.

Do you think Gov Cuomo should resign?

Cuomo has repeatedly reaffirmed the fact that he’s not going to resign and has pleaded with the residents of his state to wait for the “facts” to emerge before passing judgment on the situation.

Until the investigations are completed — which could take quite some time given how many there are now — Cuomo appears to be conducting business as if nothing is happening.

Even With Polls Showing Bipartisan Concerns for Border Crisis, Biden Says He Has No Plans To Visit Border