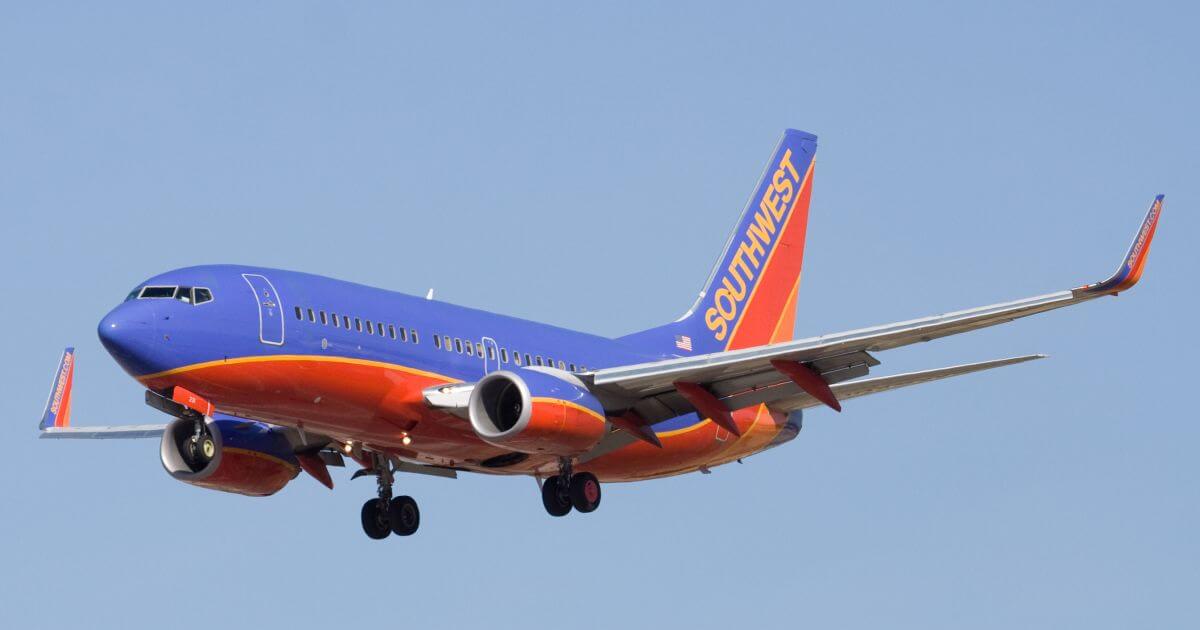 There have been a lot of indicators that airline travel will be coupled with a mandated negative COVID-19 test. There are companies already building digital platforms to verify negative tests and vaccine recipients, a COVID-passport, so to speak.

The Centers for Disease Control and Prevention (CDC) last month said the Biden administration was “actively looking” at expanding mandatory COVID-19 testing to U.S. domestic flights. The CDC on Jan. 26 began requiring negative COVID-19 tests or evidence of recovery from the disease from nearly all U.S.-bound international passengers age 2 and older.

While some applaud these measures, many in the airline industry are not happy about the prospect.

The chief executives of major U.S. airlines are scheduled to meet virtually on Friday with the White House’s COVID-19 response coordinator to discuss a number of travel-related issues, three people briefed on the matter told Reuters on Wednesday.

The meeting with coronavirus response coordinator Jeff Zients and other administration officials involved in COVID-19 issues comes as airlines, aviation unions and other industry groups have strongly objected to the possibility of requiring predeparture COVID-19 testing before domestic flights.

The White House declined to comment, and major airlines declined or did not respond to requests for comment. The three people spoke on condition of anonymity because the meeting has not been made public.

Southwest Airlines Co Chief Executive Gary Kelly and the leaders of the airline’s unions urged President Joe Biden in a letter not to mandate COVID-19 testing, saying it would put “jobs at risk.”

“Such a mandate would be counterproductive, costly, and have serious unintended consequences,” said the letter, which was dated Tuesday but released on Wednesday.

On Wednesday, the Allied Pilots Association, representing the American Airlines’ 15,000 pilots, said “mandatory pre-flight testing would be unwarranted, logistically impractical, and wasteful, and it would seriously threaten the stability of our industry.”

Do you think a passport with vaccine status is a good idea?

The federal government has been mulling additional measures to fight the spread of the coronavirus, but officials said there is no formal proposal on testing currently being circulated within the administration.

Transportation Secretary Pete Buttigieg told Reuters last week that decisions about domestic testing will be “guided by facts and by science.”

Israel has already launched a “green passport” plan affording those who received both doses of vaccination more freedom to travel and entrance to malls, movies and events.

There is no indication which way this will all go but but it is a safe bet that travel and events will never be the same again.