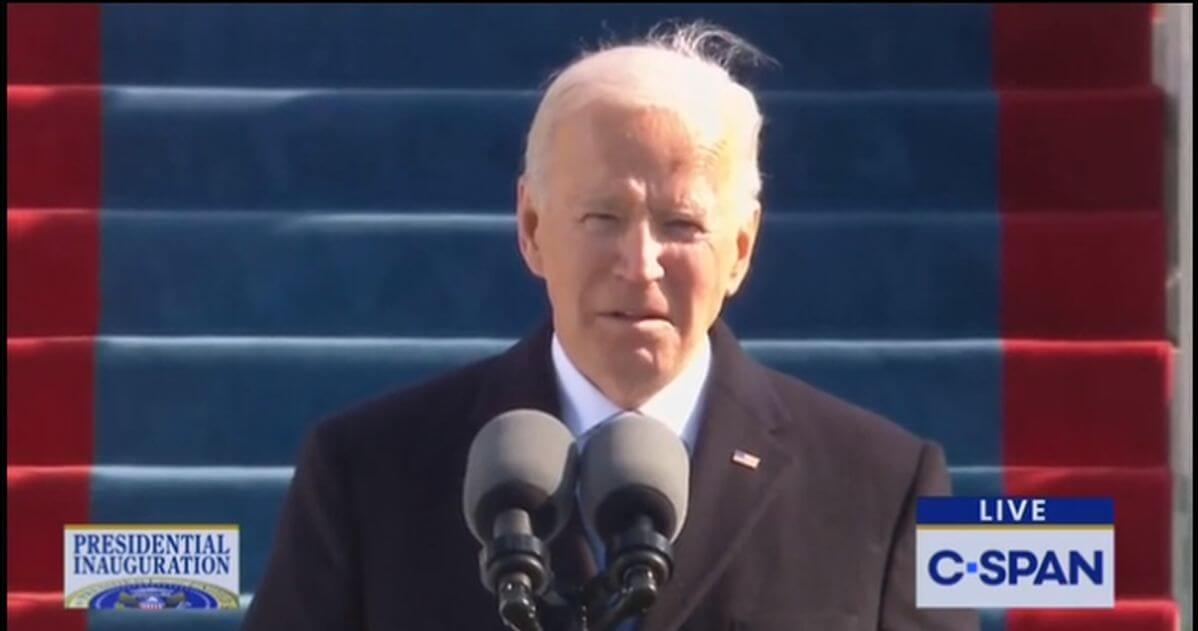 Rasmussen reports released poll results showing a disastrous start for Biden as voters rebel against the “nice guy” narrative touted by his handlers in the mainstream media. The report states that “less than a month after President Joe Biden’s inauguration, most voters believe the Democrat is “a puppet of the radical left” and not the moderate “nice guy” he was portrayed as being during the election campaign.”

Agree or Disagree: “Joe Biden’s not the moderate nice guy that they made him out to be. He’s a puppet of the radical left”?

The newest Rasmussen poll on the subject “finds that 54% of Like U.S. Voters say they agree with this statement: “Joe Biden’s not the moderate nice guy that they made him out to be. He’s a puppet of the radical left.”

But we didn’t need Rasmussen’s poll to tell us that Americans are not happy with the drooling bag of bones in the White House because they are on social media screaming this every single day. People don’t like Biden.

Democrats were lead to believe that Biden was only hiding to protect himself from Covid. But, now they realize that Biden is “a puppet of the radical left.” Just this week, Biden went back some major campaign promises.

And this was yesterday! pic.twitter.com/2I1bhe84Iq

Well we had the month where he pretended to give in to progressive demands back to “nothing will fundamentally change” guy.

This one’s for everybody who tells me to shut up and stop complaining about Biden because he is the most progressive president of all time.

There is a cult building around Joe that is not unlike the one that was built around Trump. Letting him get away with anything he wants. https://t.co/ugai5tArqJ

The rats are fleeing from the drowning ship, and he hasn’t even been in office a month. While I am writing this, I can’t help but suggest that all of the displeased Americans watch the Plot Against The President by Amanda Milius on Amazon Prime Video. It lays out the true story of how the Democrats worked to take down a sitting U.S. President.