[VIDEO] No, This Isn’t a Photo From a 2016 Trump Rally … It’s From LAST NIGHT in Wisconsin

Can you imagine being Liz Cheney or Joe Biden right now and seeing photos from Trump’s Waukesha, Wisconsin rally last night? It looks like Lalapalooza, for crying out loud. The crowd was massive. I actually don’t know if Joe has the mental capacity left to even understand what’s happening, but his team can see the writing on the wall, and Liz Cheney knows exactly what’s happening. All of her tireless work trying to “destroy” President Trump has been for nothing, he’s more popular than ever. And the only thing she actually destroyed was her own career. The irony is just so sweet and delicious.

Last night’s rally was YUGE. It looked like the old “2016 days,” maybe even bigger. President Trump’s popularity and support have grown exponentially over the past year since Biden was installed into the White House and has made a complete and total mess of literally everything he touches.

Take a look at this crowd shot. It’s amazing, isn’t it?

Trump’s enthusiasm is bigger than in 2016 — this is from last night in Wisconsin. massive. Just massive pic.twitter.com/iX7Q0wrIoe

And the really sad thing is that the left is STILL trying to claim Trump has no “support.” Look at this tweet from an executive at NBC Universal, trying to0 claim that nobody showed up to the rally:

Mike is a typical liberal who is in deep denial and lives in a fantasy world, where Trump’s support doesn’t exist. Meanwhile, in the “real world” There were “watch parties” set up at CPAC to view the rally. 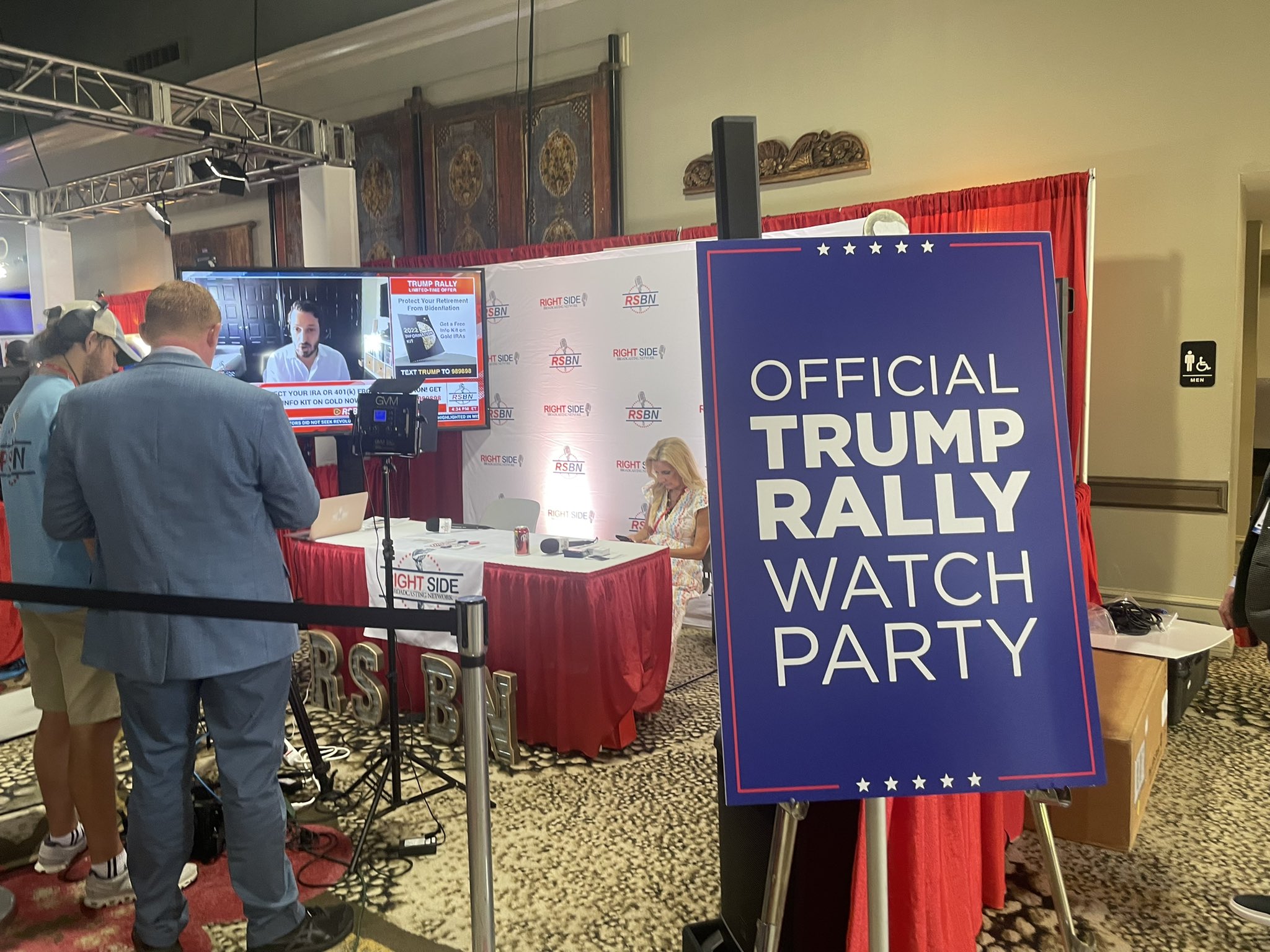 Official Trump rally watch party at CPAC cheers as President Trump takes the stage at his rally in Wisconsin! pic.twitter.com/ZTwYjusUeP

Here’s the backstage view of the rally: 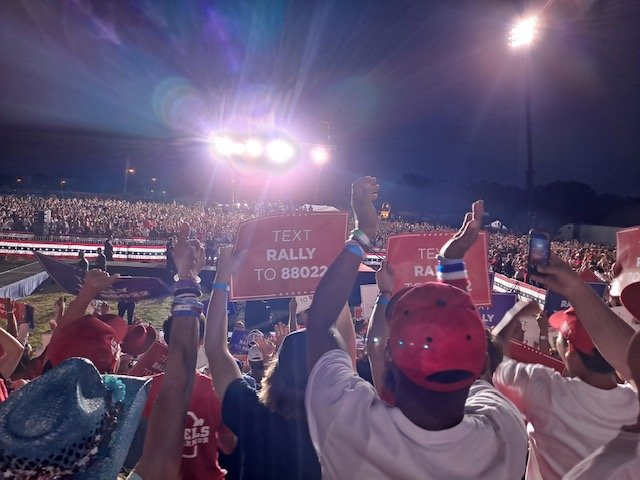 The rally was a huge hit, with many supporters saying, it was among Trump’s best ever.

TRUMP dancing off the stage in Waukesha, Wisconsin after the Best Save America Rally (I’ve heard) was just thrilling. His energy is magnetic. I guess he is MAGA-NETIC🗽🇺🇸🌎

I will say this much, his dance was exceptionally epic!

I love to see President Trump getting everyone excited for the midterms. We can’t take a “red wave” for granted. Trust me, the Dems will not roll over and just take their losses. They’ll fight it with every tool at their disposal, and yes, that includes massive cheating again.

As a matter of fact, that part is already in the works.

Politico is reporting that the Biden admin will extend the Covid emergency health order which will ensure it’s in place through the Nov election. Make sure you get out and vote this November, we can’t take any chances. The “fix” is already in… But we can stop it, by flooding the polls in a historic fashion.

Jeanine Pirro On Brittney Griner: “Not Going To Hear National Anthem For Next Nine Years”

There's One Very Important Thing Biden's Doctor and WH Are NOT Telling You About His COVID...Why?