Greg Gutfeld Beat Every Show On CNN And MSNBC In Key Demo, Finishes July As Second Highest Rated Show In All Of Late Night TV 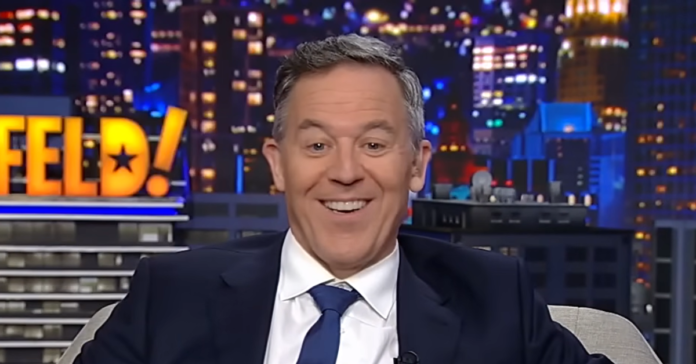 Fox News star Greg Gutfeld got some fantastic news from the July cable ratings. To say Gutfeld is on fire is an understatement.

And Greg is doing better in his ‘day job’ at The Five. According to Fox News:

“The Five continued to make television history, earning the top-rated spot in viewers for the month and finishing first in cable news for the last seven out of eight months.

“FOX News Channel (FNC) finished July 2022 as the third most-watched network in all of television during weekday primetime, trailing only CBS and NBC.

“FNC also ranked number one in cable news in primetime viewers for the 18th month in a row and notched 82 of the top 100 cable telecasts for the month. Notably, FNC was the only cable news network to post gains versus July of 2021 in total day viewers, while CNN and MSNBC experienced declines.

“FNC continues to make up over half the cable news audience share occupying 51% of viewers across total day and primetime.

The show was ON FIRE Tuesday!

The 3rd most watched show IN ALL OF CABLE in the almighty 18-49 demo!