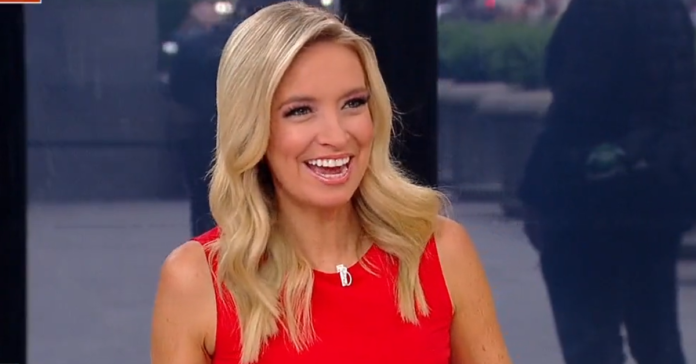 Kayleigh McEnany’s hit show ‘Outnumbered’ continues to crush the competition in total viewers and in the important to advertisers 25-54 age demographic on Monday.

And it wasn’t even close. Outnumbered got nearly three times as many viewers as CNN’s Inside Politics and did triple MSNBC’s show in the timeslot, Andrea Mitchell Reports, which continues to hemorrhage viewers.

Outnumbered, a daytime show, also crushed some of CNN’s primetime lineup beating Don Lemon 1768 to 649. Ouch. Fox News continued to dominate the overall ratings leading with overall viewers and in the key demo.

The total viewers for the timeslot were:

Fox News dominated during the day.

LOVE this news – two of my favorites teaming up! Congrats @JuddPDeere! 😊 https://t.co/nzBL3q0GFj

Investigative Reporter Paul Sperry Shares Stunning Theory On Why Pelosi is Running Again...It'll Blow You Away