Will Smith Makes On-Camera Apology To Chris Rock: “I’m trying not to think of myself as a piece of sh*t, I’m sorry’ really isn’t sufficient“ 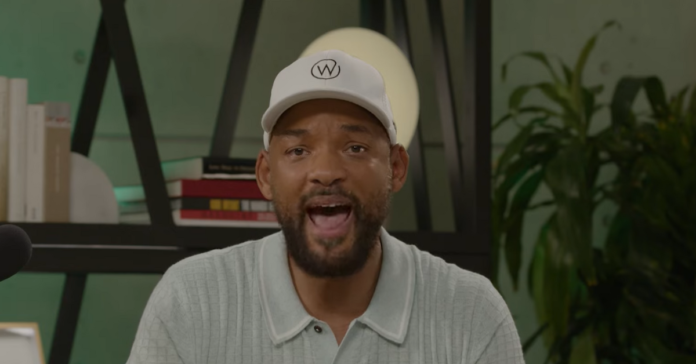 Will Smith made his first on-camera apology to Chris Rock and to all the fans and nominees for slapping the comedian at the Academy Awards. He said:

“Chris, I apologize to you. My behavior was unacceptable. And I’m here whenever you’re ready to talk. I was fogged out by that point. It’s all fuzzy. I’ve reached out to Chris and the message that came back is that he’s not ready to talk and when he is, he will reach out.

“I spent the last three months replaying and understanding the nuances and the complexities of what happened in that moment. And I’m not going to try to unpack all of that right now.

“But I can say to all of you: There is no part of me that thinks that was the right way to behave in that moment.

“There’s no part of me that thinks that’s the optimal way to handle a feeling of disrespect or insults.”

“I made a choice on my own.

“Jada had nothing to do with it.

“Disappointing people is my central trauma.

“So it hurts me psychologically and emotionally to know I didn’t live up to people’s image and impression of me.

“And I made a mistake.

“I’m trying not to think of myself as a piece of sh*t.

“To all my fellow nominees, you know, this is a community, it’s like I won because you voted for me.

“And it really breaks my heart to have stolen and tarnished your moment.

“I can still see Questlove’s eyes.

“You know, it happened on Questlove’s award. And, you know, it’s like, ‘I’m sorry’ really isn’t sufficient.”

“So I would say to those people:

“I know it was confusing.

“I know it was shocking.

“But I promise you, I am deeply devoted and committed to putting light, and love and joy into the world.

“And you know, if you hang on, I promise we’ll be able to be friends again,” Smith said.

Yes, New York Post Has Had Many Damning Covers, But THIS One Is Joe's Worst Nightmare Yet