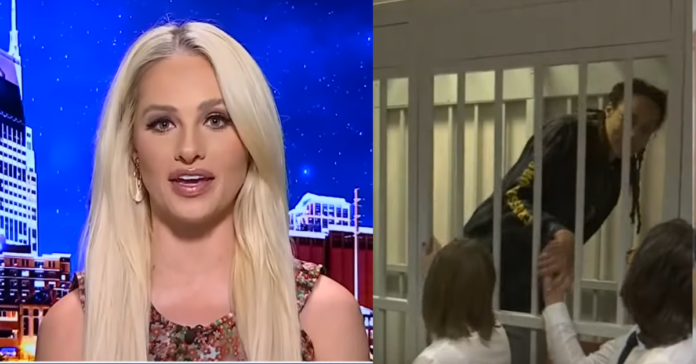 Secretary of State Antony Blinken said: “Our government has communicated repeatedly and directly on that proposal and I’ll use the conversation to follow up personally and I hope, move us toward a resolution.”

But Biden and his team may have blown it already with Kremlin spokesman Dmitry Peskov saying, “So far, there are no agreements in this area, when discussing such topics, you don’t conduct information attacks.”

“This is Bowe Bergdahl all over again. RIDICULOUS! P.S. Griner hates America anyway! Like Lebron said, why does she want to come back? #griner.”

“We communicated a substantial offer that we believe could be successful based on a history of conversations with the Russians,” a senior administration official said. “We communicated that a number of weeks ago, in June.”

The Department of Justice is opposing the move. The official added: “It takes two to tango. We start all negotiations to bring home Americans held hostage or wrongfully detained with a bad actor on the other side.

“We start all of these with somebody who has taken a human being American and treated them as a bargaining chip.

“So in some ways, it’s not surprising, even if it’s disheartening, when those same actors don’t necessarily respond directly to our

“Whatever the kind of moral indignity of them holding innocent people and trying to extract from us someone like a Mr. Yaroshenko, who is the opposite of that, we nonetheless are so committed to bring our people home that we will make those painful choices in certain circumstances,” the senior administration official told CNN.

Griner testified Wednesday during her trial in Russia.

Speaking through a translator: “I remember one time there was a stack of papers that the translator needed to translate for me.

Wait wait we are exchanging a Russian arms dealer, the so-called “Merchant of Death” for Brittney Griner?! This is Bowe Bergdahl all over again. RIDICULOUS!

P.S. Griner hates America anyway! Like Lebron said, why does she want to come back? #griner

Yes, New York Post Has Had Many Damning Covers, But THIS One Is Joe's Worst Nightmare Yet