Brittney Griner’s Lawyers Offer Last Desperate Excuse: “Brittney may have used it for medical but not recreational purposes” 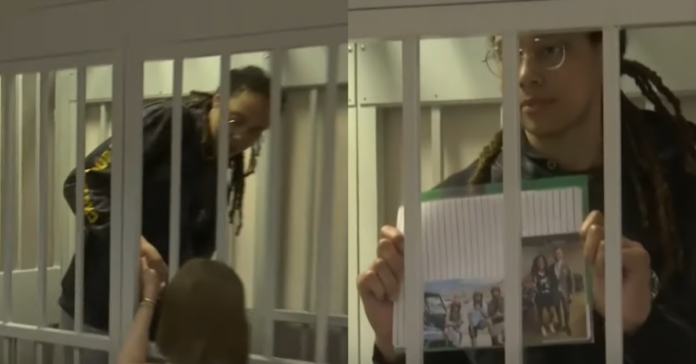 The lawyers for U.S. basketball player Brittney Griner offered a desperate excuse for the WNBA star who plead guilty to drug charges in Russia. Her lawyers are trying to limit her time in jail but Griner faces 10 years and with a war raging it is right to fear she may get a raw deal.

So her lawyers said she used marijuana to treat pain from injuries she incurred playing basketball. This is the best they have but it will not be enough as Putin thinks he can get a prison swap from Biden. Putin thinks, probably correctly, that Biden will cave and give up Russians we have locked up for serious crimes against America in exchange for a basketball player.

“With the prescription in place, Brittney may have used it for medical but not recreational purposes,” said Griner’s lawyer, Maria Blagovolina, partner at Rybalkin, Gortsunyan, Dyakin and Partners law firm.

Russian Foreign Ministry spokeswoman Maria Zakharova was not impressed by the defense saying:

“If a U.S. citizen was taken in connection with the fact that she was smuggling drugs, and she does not deny this, then this should be commensurate with our Russian local laws and not with those adopted in San Francisco, New York and Washington.

“You understand, if drugs are legalized in the United States — in a number of states — and this is done for a long time, and now the whole country will become drug addicted. This does not mean that all other countries are following the same path,” she said.

According to Fox News:

Another hearing was then scheduled for Wednesday.

The U.S. State Department has classified Griner as “wrongfully detained.” Griner acknowledged she had the canisters with her but had no intention of breaking the law.