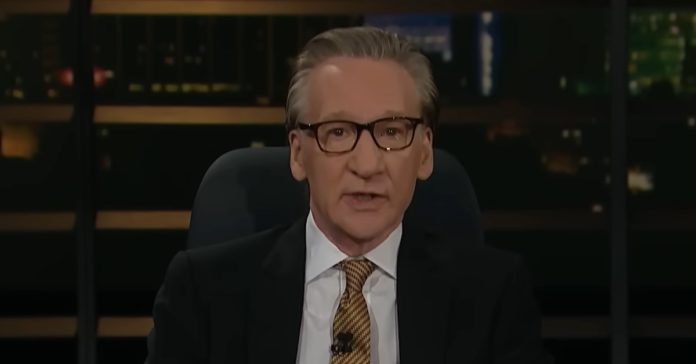 “You’re the hot scientist. You’re like Dr. Christmas in the embassy in the James Bond movie. This was back in the day when James Bond was allowed to like f*** hot chicks. You know, now they can really, p***ified him.

“It’s so pathetic. Bond literally takes his girlfriend and her daughter on his mission to save the world.

“He practically stops off at Target to buy tampons on the way to the underground lair.

“This is the woke world we live in.

“But back in that day, Dr. Christmas and Denise Richards was hotter than the sun, still is — but also a brilliant scientist

“Which is just like, you looked at her and went, ‘That’s not really possible. But I’ll go with it, you know, a brilliant scientist.’”

In October, the man who plays Bond, Daniel Craig, said:

“A lot of things that were acceptable in 1962 when they made the first Bond movie Dr. No are just not part of the world anymore.

“And I feel like to have someone that reflects modern life is really important.

“Bond movies have always sort of mirrored the world around,” he said.

You know it’s bad when Bill Maher is realizing how bad it’s getting. pic.twitter.com/bTn1l6Qm5T