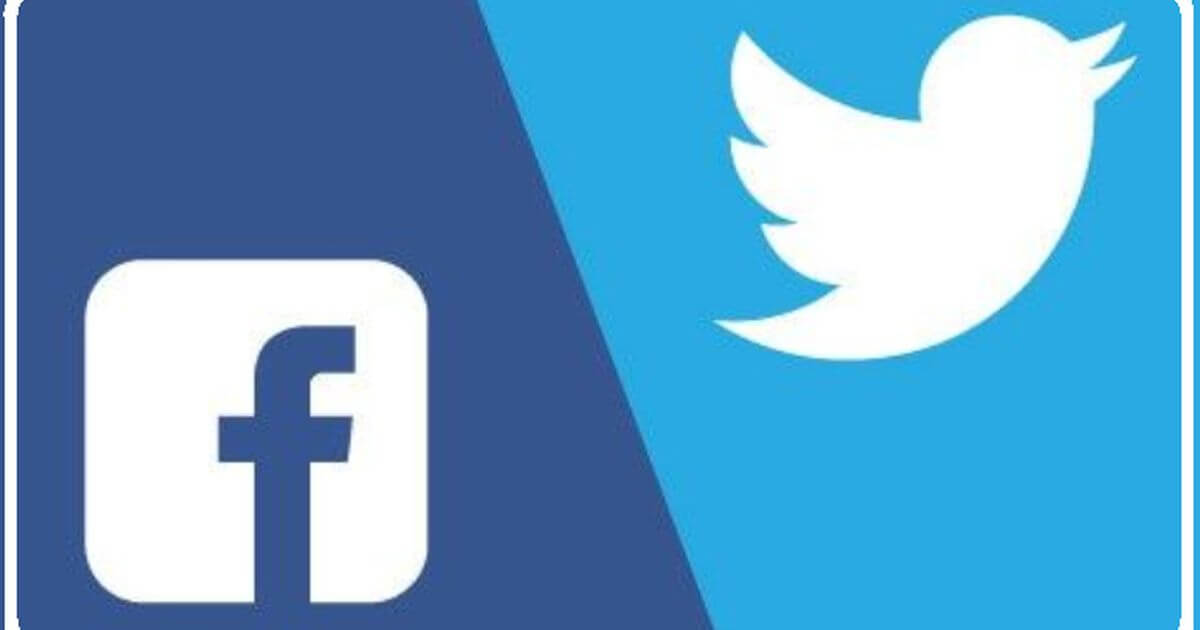 House Bill 2180, which was submitted by Rep. Mark Finchem and Senate Majority Whip Sonny Borrelli and co-sponsored by House Majority Whip Leo Biasiucci, is directed at stripping the so-called Section 230 protections provided for in federal law.

That section of the U.S. Code shields social media companies from facing civil liability in relation to the content they allow to be posted.

It also protects these companies from liability for restricting “access to or availability of material that the provider or user considers to be … objectionable, whether or not such material is constitutionally protected.”

However, HB 2180 seeks to draw the distinction between a neutral platform and a publisher.

It provides that “those engaged in the business of allowing online users to upload publicly accessible content on the internet and that exercise a level of control over the uploaded content for politically biased reasons is: deemed to be a publisher,” not a platform.

If enacted, the law would empower either Arizona’s attorney general or an online user who claims to have suffered damages to bring legal action against the online company.

Finchem told The Western Journal that the legislation is a direct response to actions taken by social media companies to remove users (like President Donald Trump) or content from their sites, based on the individual’s political views.

Do you think Big Tech will experience backlash from all of their anti-Trump steps?

He said the purpose of the legislation is merely to incentivize social media companies to act like platforms and not publishers.

Finchem pointed out that those who have a cause of action against social media companies under HB 2180 would not just be the user whose content is taken down, but everyone in the case of Twitter, for example, who retweeted that content.

Finchem said the money collected from those fines would go to supporting a state antitrust legal fund.

That fund would be set up to enforce those who engage in monopolistic practices.

Asked about the recent decision by Amazon Web Services to de-platform the social media site Parler, Finchem said every one of the company’s over 12 million users would have a cause of action against AWS.

Borrelli said Big Tech companies that act in this way are “trampling on the First Amendment.”

Finchem added that lawmakers’ role as legislators is to preserve Arizona citizens’ natural rights as enshrined in the Constitution, which is what HB 2180 aims to do.